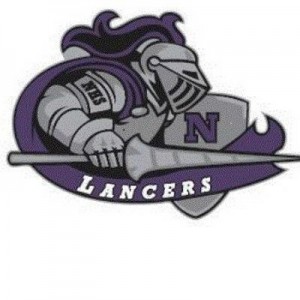 Kelly Nelson struck out fifteen Clockers as Norton picked up a 2-1 road win over Ashland. Kasey Thoresen went the distance with nine strikeouts of her own but took the loss for the host Ashland. Both Norton runs came in the first inning on three hits. Thoresen would go on to scatter 6 more hits over the course of the afternoon and would not surrender another run. However, Nelson would win the pitching battle as she walked just one batter for the complete game win for the Lancers. With the victory the defending south sectional champs improved to 4-0 while Ashland dropped to 1-2. Thoresen scored the lone run of the game for the Clockers on a passed ball in the fourth inning. Steph Nosky had four hits for the visiting Lancers while Nelson and Olivia Pieterson each drove in a run. Ashland next plays Saturday, April the 23rd versus Dover-Sherborn. Norton will take on Hopedale on April 25th.

Girls Basketball: Westwood defeats Hopkinton 35 to 26 -Westwood improved to 10 and 3 and clinched a playoff spot with the win over Hopkinton. Katherine Kissell (SO) netted a team leading 15 points while Sarah […]