Despite a tough year record wise, 2015 Hopkinton Graduate and Clarkson University Student, 3B/SS Mike Messier enjoyed playing for Ashland Post 77 this season; “it’s a group of guys, we had a lot of fun with it, that’s all you can ask for.” 2nd year Head Coach, Derek Johnson enjoyed coaching this years young Post 77 Legion team; “the kids battled all year, i’m pretty sure a lot of them will say they had a good time, we had a lot of fun.” View the interviews with Mike Messier and Coach Derek Johnson below. 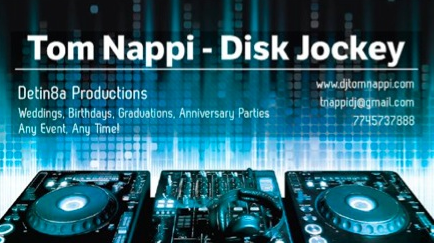