St. Johns started the game with a drive deep into Millis territory but Junior CB, Kurt Hopkins came up with an interception. The 1st half was a defensive battle, the 1st score of the game came with 6:17 left in the half when QB, Bryce Latosek (JR) found WR, Andrew Brooks (JR) in the end zone for a 9 yard touchdown reception. The 2 point conversion failed and the game remained 6-0 Millis.

On the next drive, St John.. II once again drove deep into Millis territory but turned the ball over for the 2nd time of the game with a fumble. Millis would drive down field after the fumble and cap off the drive with a 43 yard touchdown pass to Brian Espanet (SR). Andrew Brooks added the extra point to make it 13-0 Millis.

Millis kept the momentum going in the 3rd quarter and drove down field to open the 2nd half. The 5 play touchdown drive was capped off with a 2 yard touchdown run by Kurt Hopkins (JR). The extra point attempt was no good, Millis led 19-0 until a few minutes later when they added another TD in the 3rd quarter. Ray Hiliare (JR) hauled in a 37 yard touchdown reception to give Millis the 26-0 lead after the extra point.

In the 4th quarter, St John II added 2 touchdowns and Millis added a safety after an attempted St. John punt from their own end-zone was blocked and the ball rolled out of the back of the end-zone. QB Bryce Latosek (JR) went 18-29, 277 yards and 3 touchdowns. Brian Espanet (SR) had 10 receptions for 194 yards in the 28-16 Millis victory. 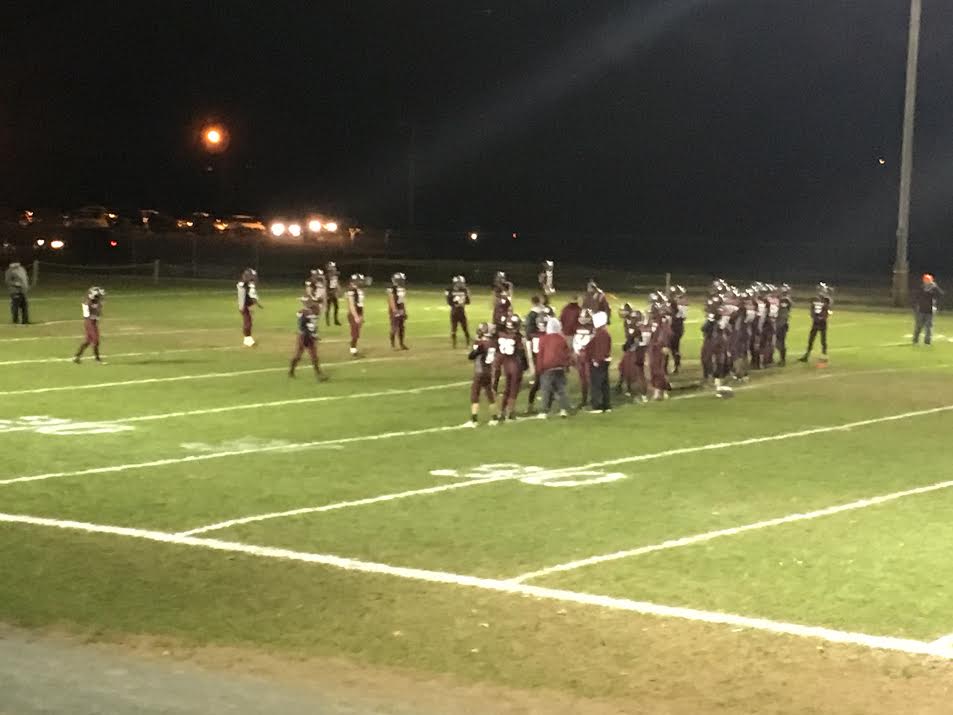 On Saturday (12/7), the Ashland Clockers defeated Bishop Fenwick 28 to 22 at Gillette Stadium to claim the Division 6 State Championship. The State title is Ashland’s first since 1995. Senior Quarterback, Dom Cavanagh threw […]