A number of local girls participated in the Elite Clubs National League (ECNL) National Championships this weekend in San Diego. The ECNL is considered the top club soccer league in the country and has a number of US Women’s national team participants including Mallory Pugh, Tobin Heath and Sam Mewis (from Massachusetts). The Scorpions 2002 ECNL girls won the Showcase Cup, beating the Tampa Bay United 3-2 in the Finals today. The Scorpions are the same club USWNT’s Sam Mewis played for in her high school years before attending UCLA. 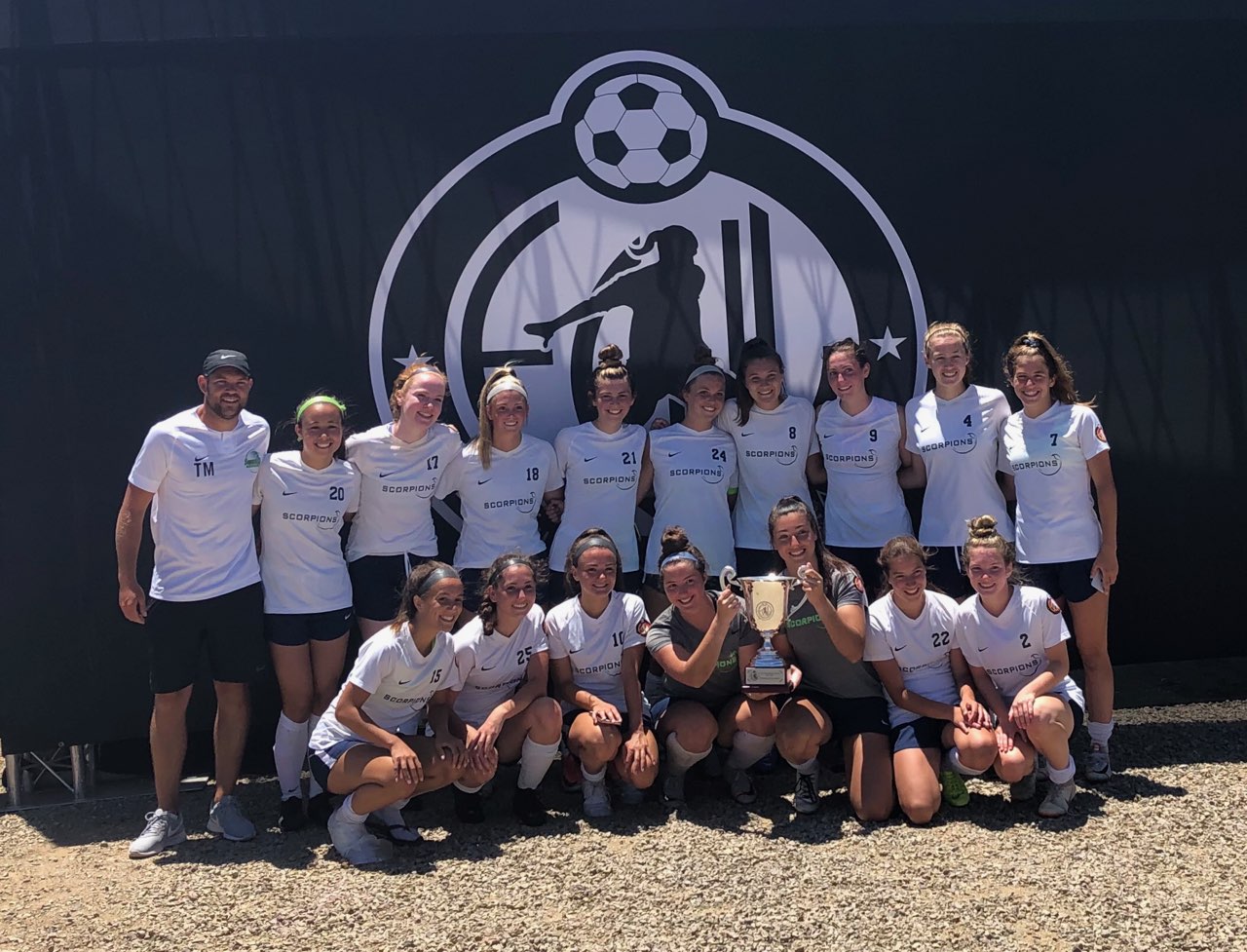 On Saturday March 17th, the Hopkinton Hillers girls ended their terrific season with a loss to Foxboro in the state championship at Mass Mutual Center in Springfield, MA by a final score of 49 to […]

Courtesy: HCAM Television (Hopkinton Local Access) Hopkinton has brought back their Senior Ruth team and we will be covering some games live on HCAM. Coach Simoes took over as Head Coach to give the Hillers […]